When you strip it all down to the very basics, this is about connection. You met and you fell in love and here you are getting ready to celebrate the magic of finding that special person. YOUR PERSON.

This is the real, raw authentic story of you mixed in with some amazing art that we create together though this experience. 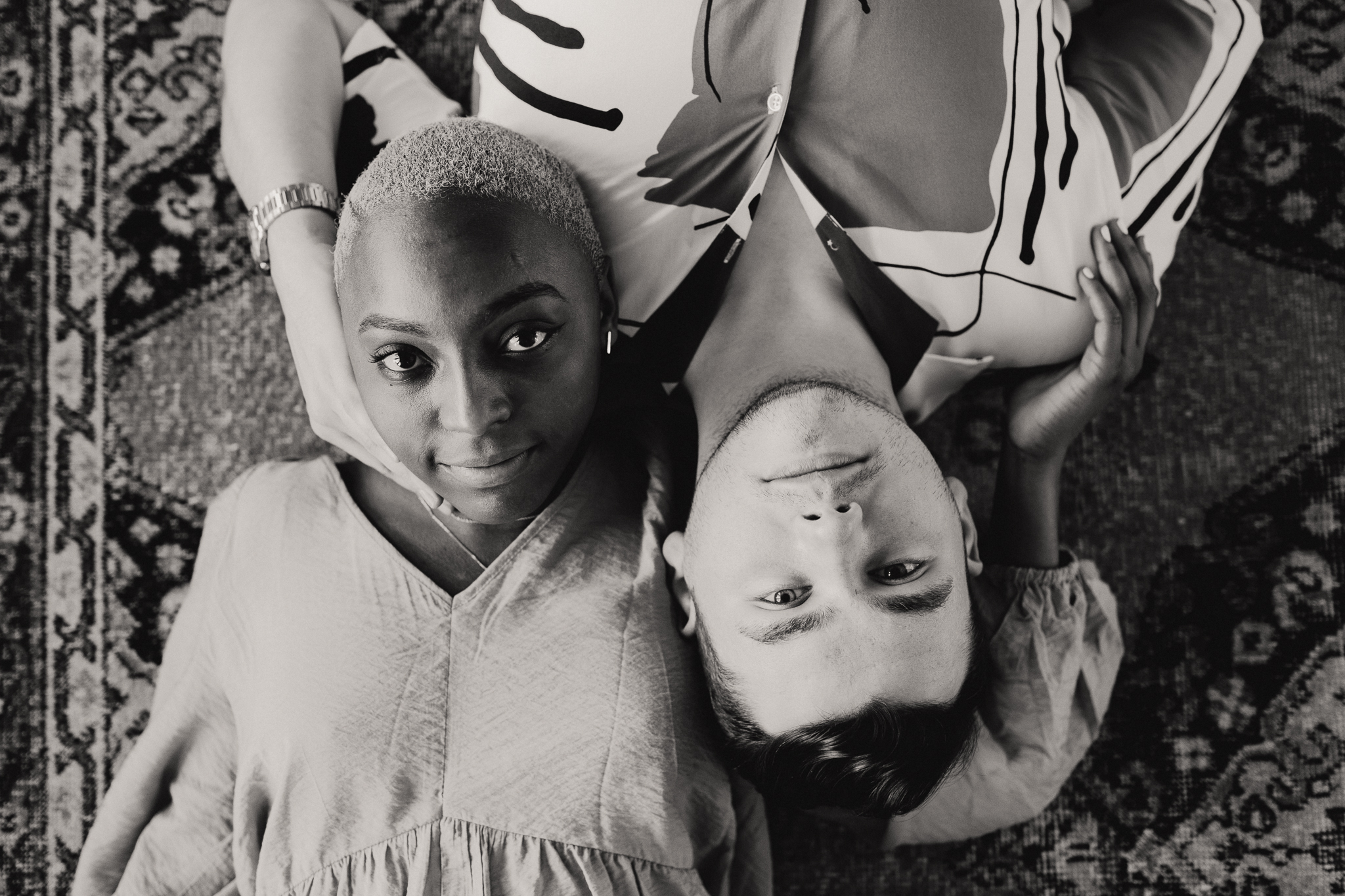 THIS IS FOR YOU 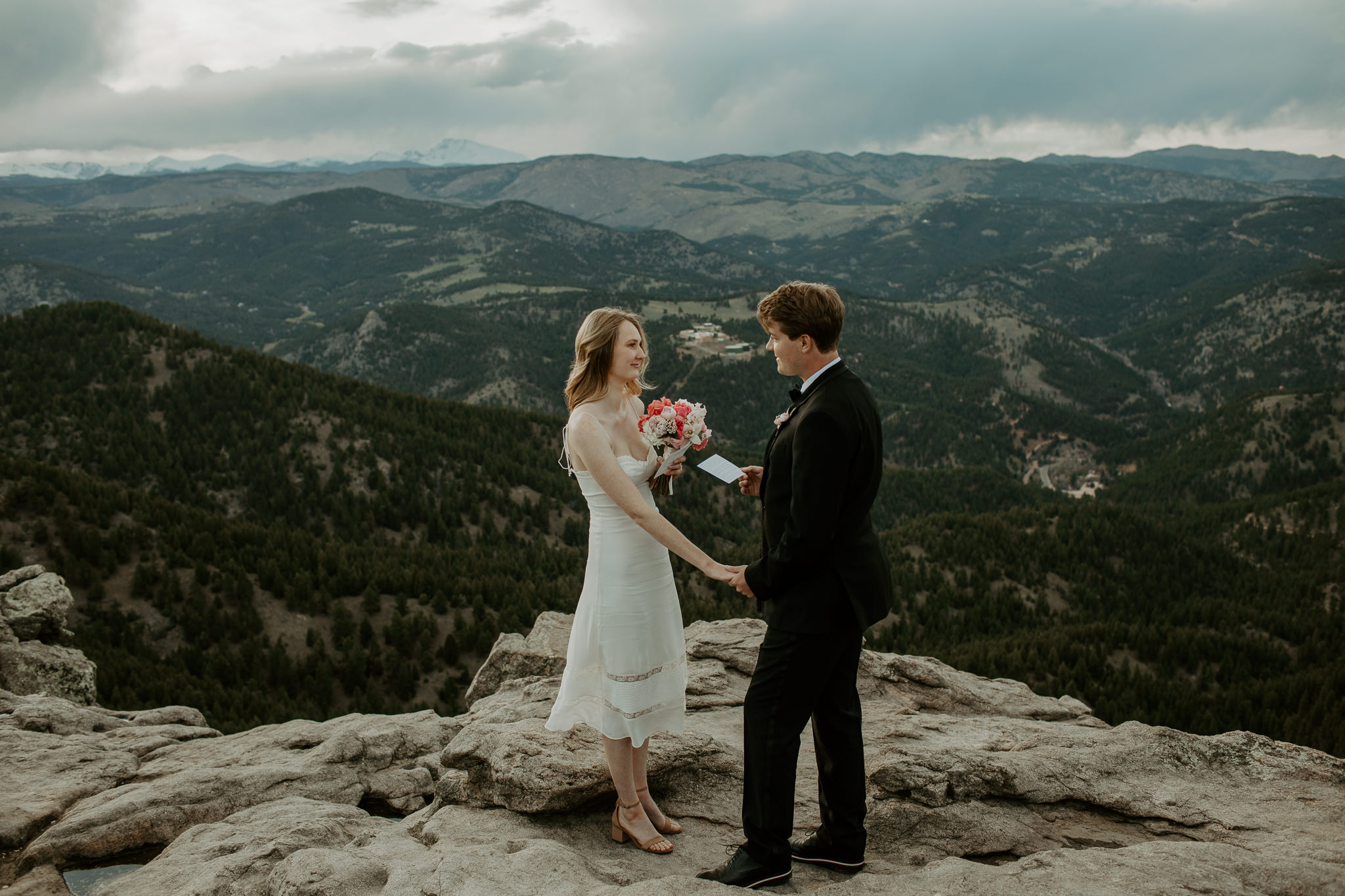 I didn’t know it was going to be the last time I ever saw her.

It’s been 3 years and sometimes I still catch myself thinking she’s up at her apartment, probably playing bingo with her friends or staking claim to the rec room of her apartment building, ensuring our annual family holiday party space was secured.

I didn’t know it was going to be the last time I visited her apartment.

All the shelves and counters lined with candles, figurines and picture frames stacked ten deep on shelves. A space for all of my aunts, uncles, and cousins to live in photographs, always surrounding her. Some frames holding recent photos and some stalling out as the grandchildren aged out of yearly school updates.

I didn’t know it was going to be the last conversation I ever had with her.

Nate had finally proposed to me after six years of dating and the last time I went up to visit we both showed each other our rings. I will forever have the image ingrained in my mind, of her pale blue stone catching the light, the same exact shade as the blue of her eyes.

I didn’t know she wouldn’t be around to make it my wedding that we so excitedly talked about.

I didn’t know it would be the last time I ever saw her.

I didn’t know it would the be the last time I hugged her goodbye.

I know on your wedding day when I get to capture you hugging your grandmother, your family, and your special people, that someday those photos are going to worth more than anything in the world. They will be something you treasure dearly. I know what those photos mean. I know what I would give to have some of my own. At some point those photos will show someone you can never get back and I know that’s the greatest gift I can ever give. 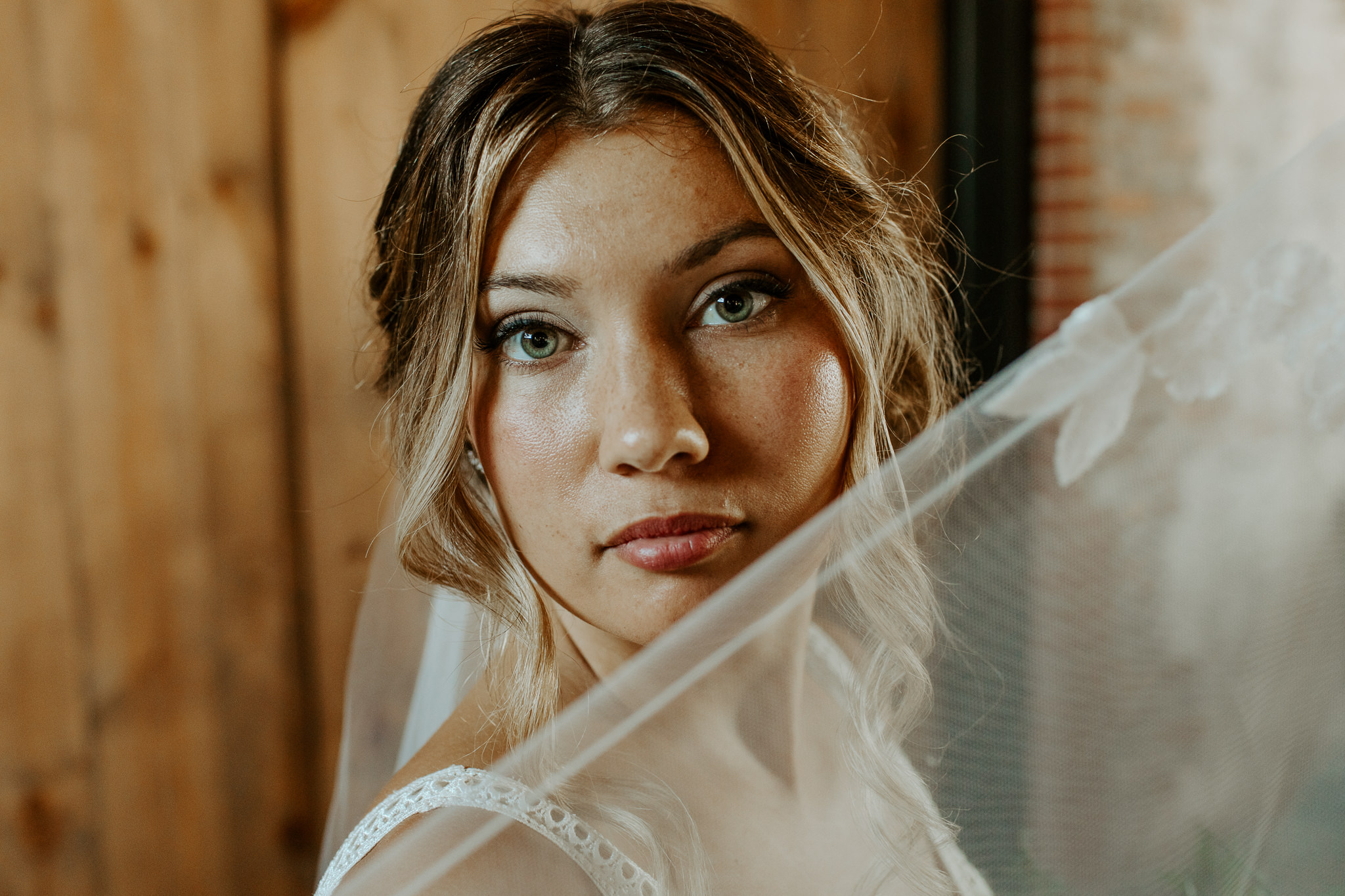 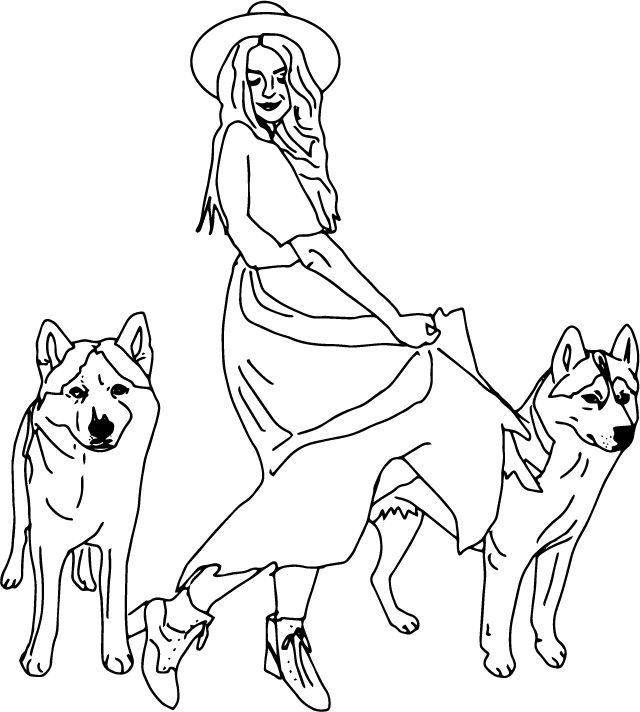 Chasing Love + Light Around The World